What our guests have been saying - straight from the horse's mouth!

Published May 18, 2017 by Ali - Lou W's Trip Advisor Review in What our guests have to say 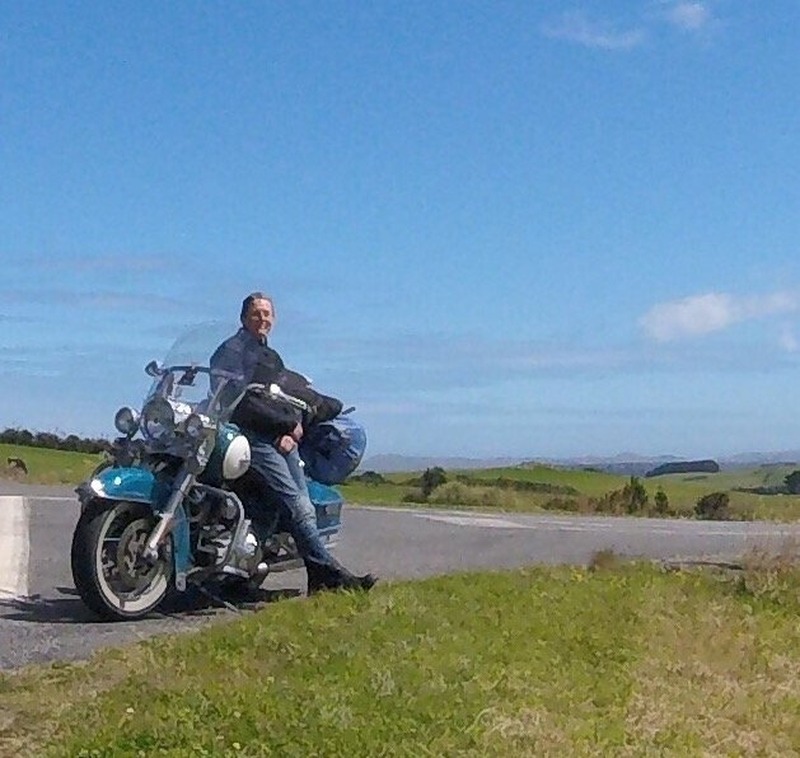 I rode into Harley heaven with Bularangi Motorbikes New Zealand for 18 days on a solo North and South Island Independent GPS tour in February this year.

At all stages of this trip, the level of customer care provided by Ali and Baz was outstanding. From my initial contact, through all the various and often random communications from me, as we moved through planning to fruition, Ali couldn’t have been more helpful and the final information pack contained my itinerary and lots of very useful information so I was prepared before my feet hit the ground in Auckland.

I wanted to ride, and I did, almost 6000km! Ali sorted all the accommodation for me so I needed only to get on and ride the beautiful Roadking, which Baz handily delivered to my hotel.

That first afternoon ride, following Baz through the Auckland rush hour traffic en route to Waihi, had me squealing with delight and grinning like an idiot, and I knew that I was in for three weeks of bliss.

I live on an Island of 90 square km where a ride of 80km is considered a long way, and is typically somewhat circular. To know that I would be riding 250 + km every day, in one direction, had me giddy with anticipation, and the route Ali had planned for me didn’t disappoint!

Read any posts on FB or books about the best road rides in New Zealand and I think I can safely say that this trip ticked quite a few off the top of the list.

The map book provided by Bularangi, was a brilliant resource and provided not only maps but fantastic descriptions and things to look out for and was a superb tool to have with me and is now a lovely reminder of what I achieved.

To get up every day, fire up the GPS and head out towards my next destination, filled me with the joy of freedom. Feeding myself and fuelling the bike on the way allowed me to discover the epicurean delight that is the petrol station staple of the beef and cheese pie and I quickly became addicted.

I had to wean myself off them as I quickly felt the button tightening effect of those very tasty morsels and had to avert my gaze from the hot cabinet by about the fifth day.

Solo riding in New Zealand could have presented problems, but didn’t. At no time during my stay did I feel uncomfortable about being alone, and encountered uncomplicated warmth and friendliness from all the people I met.

The overwhelming experience for me, as an androgynous person who has short hair and many tattoos was the lack of judgement. There is a notable lack of ‘layers’ and the people I met were wonderful.

It goes without saying that the landscapes presented to me as I rode through the clean air, were spectacular, majestic and breathtaking and contrary to my many words here, often rendered me speechless.

From beautiful beaches to snowcapped mountains, the roads I travelled were incredible, and often accompanied by the symphony of chirping insects as I passed through forested areas. I could hear them above the sound of the wind in my helmet and the growl of the bike, and they even drowned out the thrumming of the ferry as we navigated the stunning fjords heading into Picton!

I could go on and on about what a fabulous time I had as I rode, and the sometimes unintentional detours that led to long days in the saddle, but I won’t. Suffice it to say that I wouldn’t have missed a single second of it.

I knew that Ali and Baz were just a message or call away, so I felt like I had a ‘comfort blanket’ and we could pass info back and forth as I journeyed on.

The bike performed well and I loved it. I had warm sunny days and got soaked on others, but those gloomy days when the cloud base was so low that I felt I could reach out and touch it only added to the trip.

One day, I rode through the thickest fog I have ever seen, and living on an island I have seen some thick fogs before! Visibility was only a few metres and it felt like I was riding on a ribbon.

Overall, this trip was, like the riding that day, out of this world and I would suggest that if anyone is thinking about an antipodean adventure that Bularangi Motorbikes in New Zealand is your first port of call. I cannot recommend Ali and Baz highly enough for their professionalism, attention to detail and just being lovely people.

Would I go back? In a heartbeat! 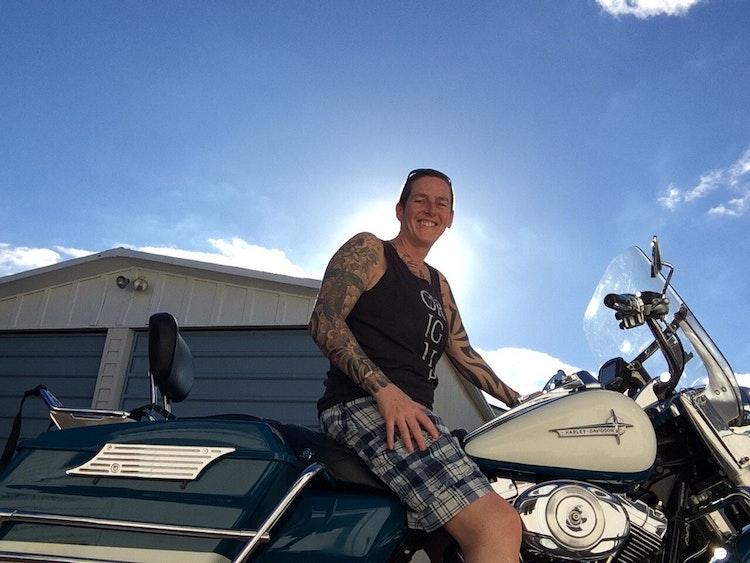 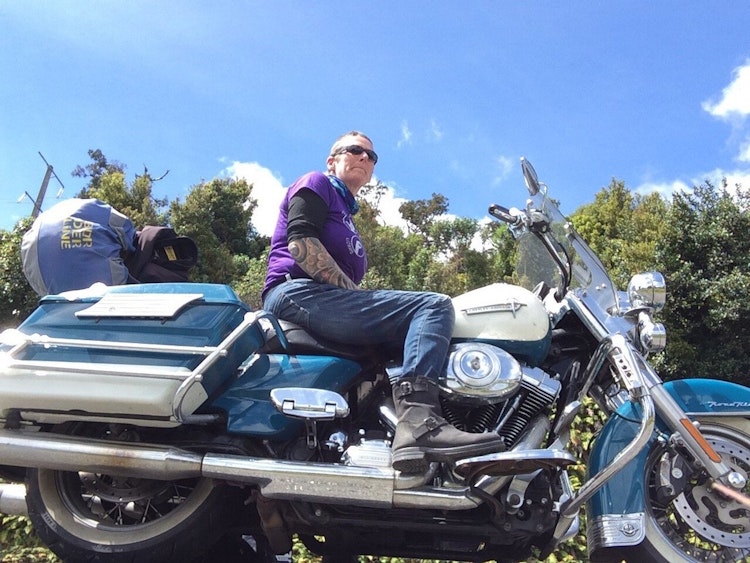 What our guests have been saying - straight from the horse's mouth!

Embark on the adventure of a lifetime when you ride the amazing roads of New Zealand with Bularangi Motorbikes. We offer Harley Davidson rentals and motorcycle tours nationwide throughout all of New Zealand.

Our business is providing you the ultimate riding experience. You are using such an outdated browser (Internet Explorer 9 or below), that we can't begin to properly show you what we have to offer.

It's easily fixed though.
See everything we have to offer on our full site by using a more modern browser like Chrome or Firefox...

You should be able to download and install one from here: Firefox or Chrome.

There are a lot of other websites that just wont work in this browser.
Switch to a modern browser and see what you've been missing :)

EagleRider is the world's largest motorcycle tourism company. We are New Zealand's EagleRider representative in Christchurch and Auckland.

If you are wanting to save some money and can be flexible with your time, we regularly have great relocation specials.